Ever since October 2016 I put trying to get my novel published on hold, and instead took up some new pursuits. One day I came across an ad on Facebook offering a video game development course on a website called Udemy.

Well, the last time I had ventured into computer coding was 10-15 years ago during a semester of Java class at my old high school. I wasn't any good at it back then but I figured - "What the heck! I'll give it a shot."

Little did I know that one Facebook ad would send me tunneling down a highly lucrative rabbit hole. One that has since I started, allowed me to release my own Android game, Jungle Jumpers, and start my own game design studio, Wild Cockatiel Games.

UPDATE (Dec 20, 2017): I recently released my second Android game, Portal Ball. If you have an Android device give it a try - it's a fun and free strategy-simulation game. 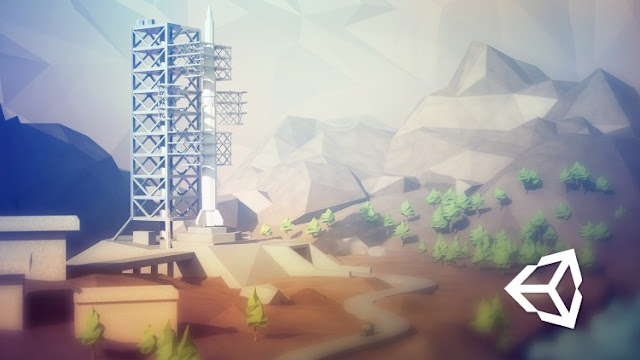 The course I signed up for was called Learn to Code By Making Games, taught by an English programmer, named Ben Tristem. I'll admit, the promo video on the course splash screen was alluring. It promised to teach a complete beginner like myself how to code with a program called Unity. It would start off with the bare essentials, like creating a text based number guessing game, and progress all the way to a 3D real-time strategy game, over the course of a few hundred videos.

Before I knew it, I was well on my way learning C# and Unity. In the beginning, concepts were often difficult to understand, but it was fun and I applied myself, mastering them bit-by-bit. Before I knew it, I had developed my own Block Breaker game and Laser Defender simulator. 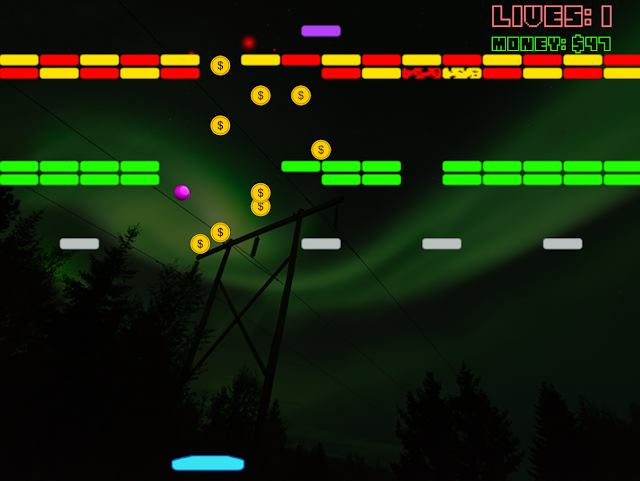 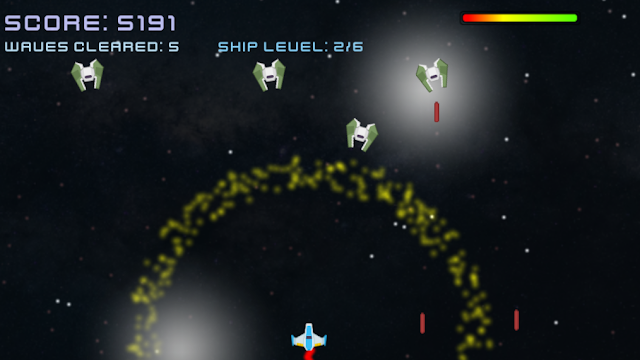 Sure, I had created them by following tutorials but what did that matter? The point was I had started learning to code in C# and could do it again.

1) Teaching will help me solidify the information I'm learning.
2) A beginner might not gloss over concepts that seem obvious to a pro, but aren't obvious to other beginners

The channel has so bar been quite successful. It seems every day it's accumulating new subscribers with little marketing effort on my part. I developed two playlists, showing how to make advancements to the games linked above. They pick up right where Ben's Udemy course leaves off.

Ben's Udemy course shows you how to create the base game. My Advanced Block Breaker series shows the viewer how to do things like create an extra life system, respawn the ball, create a collectible coin system and spawn special power balls. My Advanced Laser Defender picks up and shows how to create particle explosions, a level up system for the player and enemies, an animated health bar and a sidegun upgrade for the player.

I'm pleased to say that the feedback on the channel has been extremely positive. Here are a few of the highlighted comments I've received.

Nathan van Jole:
Awesome videos. Fun for people who are looking to take the Laser Defender game a step further 😉﻿

ChimpoTalksGaming:
Great tutorial series. Took longer to get through than I anticipated! I figured, cool, add a few perks to the game, shouldn't take long. Took me a few days, as I attempted to absorb the code into memory by writing and rewriting it.

It very much felt like a real Udemy tutorial at times in the vein of Ben Tristem. You took my attention away from his course. I'll now head back to Ben's course and begin the Laser Defender's section, after which, I will then return for your advanced addendum videos to Laser Defender and pick up where I left off 😄

Subbed, and thumbed up every video I watched 😄

Arib Babar:
Really spiced up my game, and learned a lot of new stuff. Thanks a lot man!﻿

Tracy Strong:
These videos are super helpful.
I had zero scripting experience when I started the Udemy course, so having bonus activities is really helping me understand how this stuff works. 😄

Ben's course is amazing and terrific for a beginner programmer, but it's not the only good one. I also ended up taking another course by a programmer named Fahir, who teaches game development on Unity, specifically geared towards Android and iOS development. Fahir's course, "Make 6 Games From Scratch" is another I highly recommend. 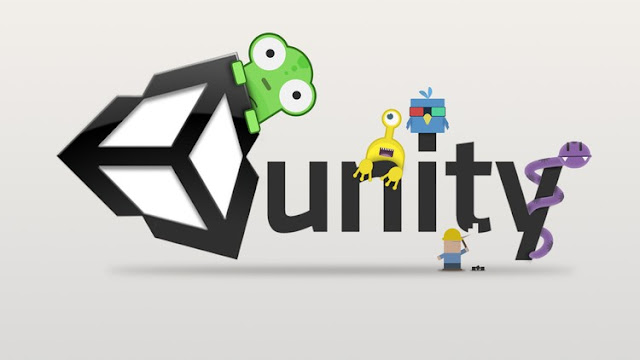 Not only did I learn Android and iOS specific coding from Fahir, but he provides a MASSIVE free collection of assets for 2D and 3D game development when you sign up for his course.

I wish it stopped there... actually, no I don't. I was and still am having way too much fun with all of this.

When I started the 3D section of Ben's course, "Bowlmaster," a fork in the road was offered. In one of the early videos, Ben collaborated with a 3D modeler named Michael Bridges who offers a 3D modeling course on Udemy using a free program called Blender.

This looked cool and I had to give it a shot. I signed up and before I knew it, I was well on my way to becoming a 3D modeler and animator, in addition to a game developer. Not bad for spending roughly four months on this path.

Shortly after signing up for the course I was posting some of my uh, shall we say lackluster creations on Facebook. I was proud of them though! 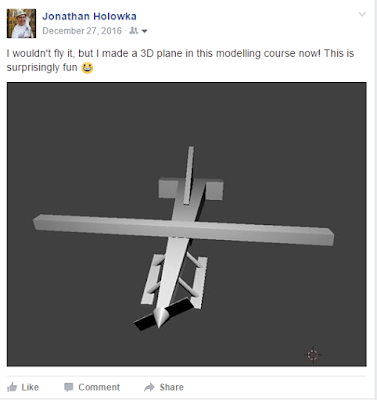 It didn't take long however before my 3D creations started becoming more and more advanced. Here are some of the other creations I made after spending 1-2 months in this course. 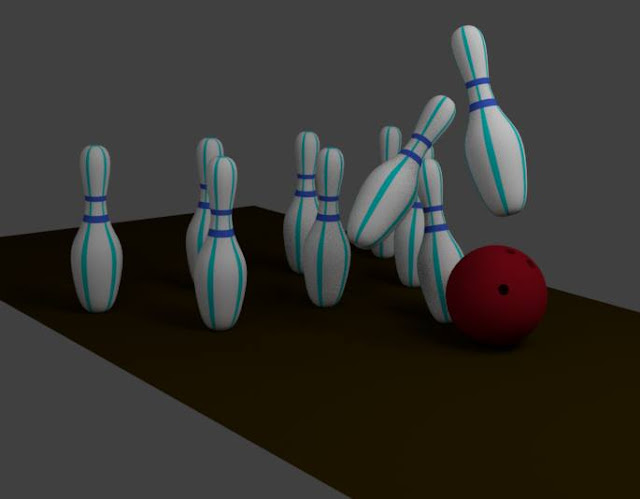 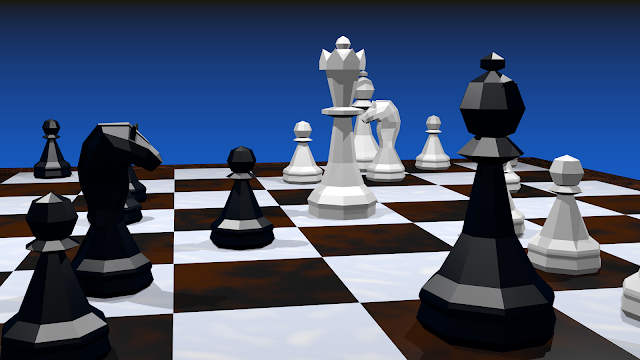 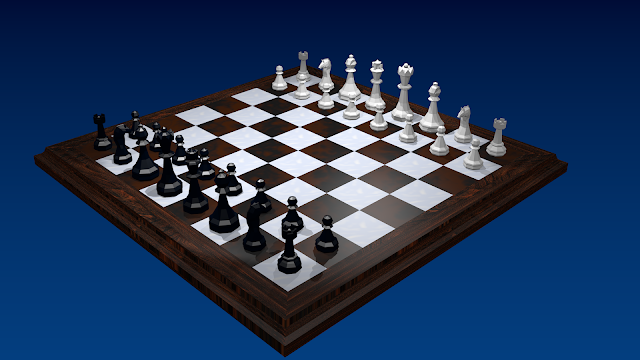 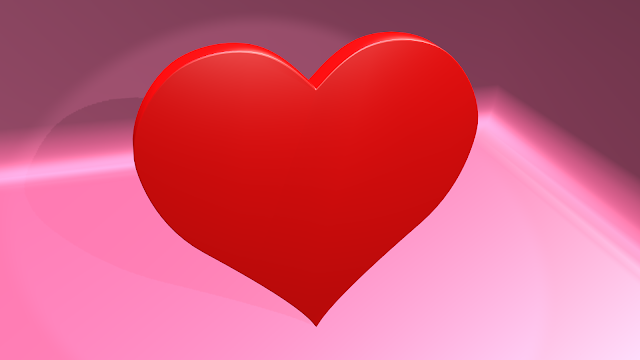 I'm also working on a few other projects at this time, but will keep those under wraps until they're ready to be posted. 😁

Anyway, if you're looking for a place to find a new passion and learn something really cool, Udemy is the place to be. The best part is, the courses max at out at top costs of $200 and often go on sale for MUCH less. You can frequently get a $200 course for about $15 and once you buy it once, you own it for life. The community is wonderful and each course has it's own question and answer section, which I've always seen busy. 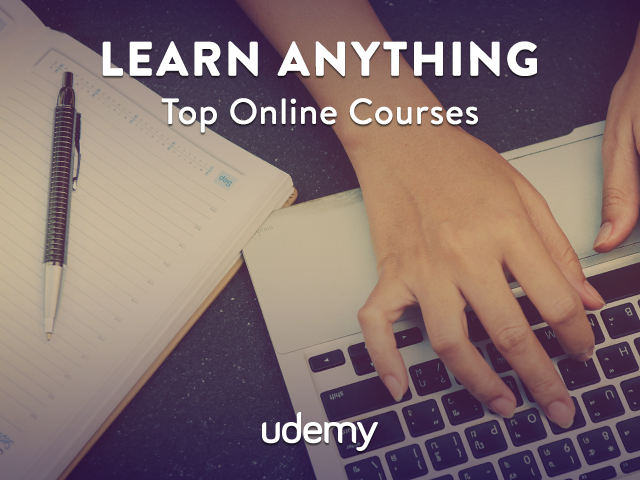 Just to recap, here are a few of the courses I'm enrolled in on Udemy and highly recommend. 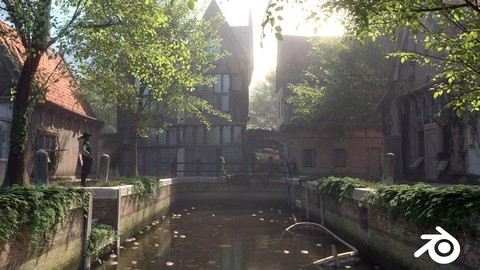 Got questions? I've got answers. Leave a comment and let me know!

New comments are not allowed.